The 9/11 Memorial is located at Arbuckle Commons in Brownsburg. The monument features a beam which was recovered from the world trade center in New York City, after its collapse. The 1500-pound steel beam is positioned the same as it would have been in the World Trade Center and is pointing in the direction of New York.

Learn More About the Beam and it's Importance 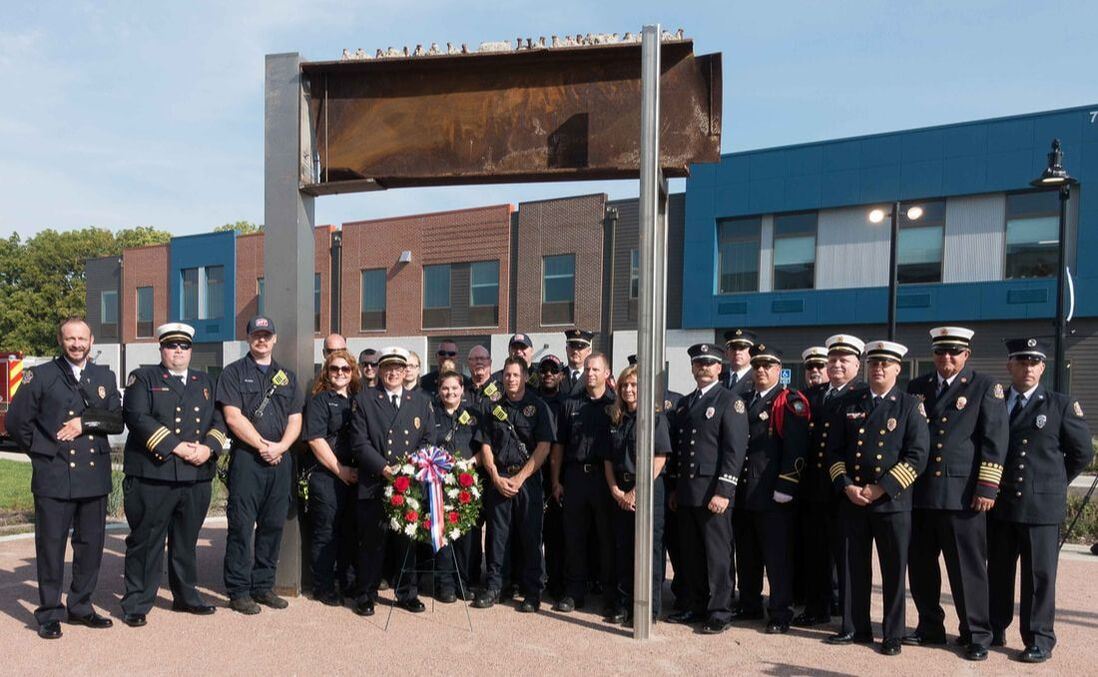 History of the Memorial

In 2009, Brownsburg firefighters learned of the opportunity to secure a steel artifact from the World Trade Center for the purpose of memorials. After getting a court order issued by the United States District Court of Southern New York, ownership of the artifact was transferred to Brownsburg Fire Territory. In 2010, four Brownsburg firefighters, Jim Miller, Donnie Ross, Ryan Miller, and Alex Brand, traveled to JFK Airport to pick it up and bring it to Brownsburg.

The 9/11 Memorial was placed at Arbuckle Commons in 2019. The Brownsburg 9/11 Memorial is funded entirely through charitable donations, not tax payer dollars.  It is key for the community to come together, businesses and residents alike, to help complete the memorial and provide this important piece of history its proper reverence. 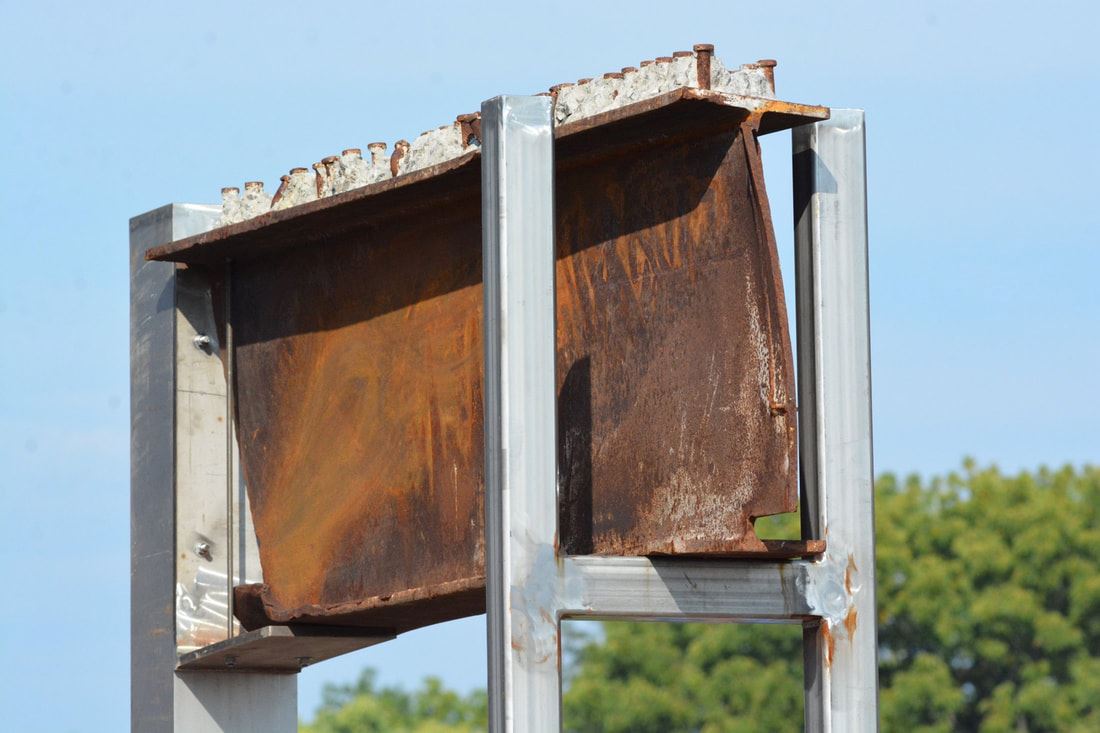 We are still accepting donations for the Brownsburg 9/11 Memorial.

Donations are accepted online at www.hendrickscountycf.org/donate. Under the Fund Name select "9-11 Memorial Arbuckle Commons". A printable receipt will be available immediately and your donation is tax deductible, a letter from HCCF will be sent for tax purposes.

Thank you for your donation.

Thank you to our Signature Level Donors for their donation of $2500 or more.